What does the figure represent that Jesus encounters in the desert, the land of the spirit? Part I.

The first thing to be noticed is that obviously this devil is not Luciferian, satanic, absolutely evil. He does not represent the dark side. He does not want to seduce Christ to commit a crime, to gratify evil lusts, as, for example, sexual child molestation. Instead he merely represents the NATURAL, concretistic perspective versus a non-literal one. The first temptation is ultimately about social welfare, providing enough to eat for everyone. The second temptation is about performing a spectacular miracle that would make him credible to the masses as someone to put their hopes on. And the last one is about becoming a political world leader, who would by no means have to be a cruel despot, but could just as well be a wise and just ruler, a benefactor of the world, bringing a long-lasting period of peace and the flowering of culture. These are the devil’s offers. The issue here is not the choice between good and evil. In fact we see that as far as the semantic substance of the goals is concerned, the devil and Jesus are not at all apart. Both were thinking in the same direction. Jesus showed the same concern for people being fed and he would later teach his followers to pray, “Give us this day our daily bread,” he performed numerous miracles, and he also conceived himself as the ruler of the world. The only difference is that Jesus gives to the goal shared by both a fundamentally other meaning. “My kingdom is NOT of THIS world”, “Blessed are they who have NOT seen, and yet have believed”, and Man shall NOT live by BREAD alone, but by every word that proceedeth out of the mouth of God.” What is at stake in the dispute between the devil and Jesus was beautifully highlighted by Dostoevsky in his parable, “The Grand Inquisitor.”
Jesus and the devil are by no means divided by the strict opposition between good and evil, which is a horizontal opposition much like that between right and left. No, both aim for the good, namely “bread” and “kingdom.” There is no dispute between them about the goal itself. Theirs is the vertical difference within one and the same semantic content or concept, e.g., “kingdom”, between “of this world” and “NOT of this world.” Jesus negates and inwardizes the notion of “kingdom” into itself. It is the case of the sophisticated difference between two different modes or styles of understanding of the same desire, between a naturalistic, external sense of “bread” or “kingdom” and an inner, logical sense, between the literal and the spiritual, between positivity here and logical negativity over there. Rather than rejecting “kingdom” altogether and opting for something totally different, Jesus pushes off from and sublates, sublimates, distills, evaporates the concept of “kingdom.” What a kingdom that is not of this world is he cannot show. It does not exist as a positive fact. It is logically negative and exists only for, i.e., if there is, a soulful understanding. He overcomes the worldly naturalism of the meaning of the words used and opens up a new dimension and inner depth of meaning of the same words that did not exist before.
What we witness here in this scene is the first-time conquest or birth of this new objective soul dimension, the dimension of spirit as logical negativity through the process of negating the natural desire or the naturalistic understanding of the desire. Jesus sees through the superficiality of the literal (political) kingdom. He gets a clearer, deeper self-understanding about his actual desire. He for the first time becomes aware that he is indeed striving for “kingdom,” but also comes to realize that he would only fool himself if he gave in to this wish for “kingdom” in the external sense of literal, political power as offered by the devil, and that that sense of kingdom would not at all give him what his soul in truth needs. Instead of the clash of two opposite theses, we find the logical movement from a preliminary thesis to a deeper, more sophisticated one. 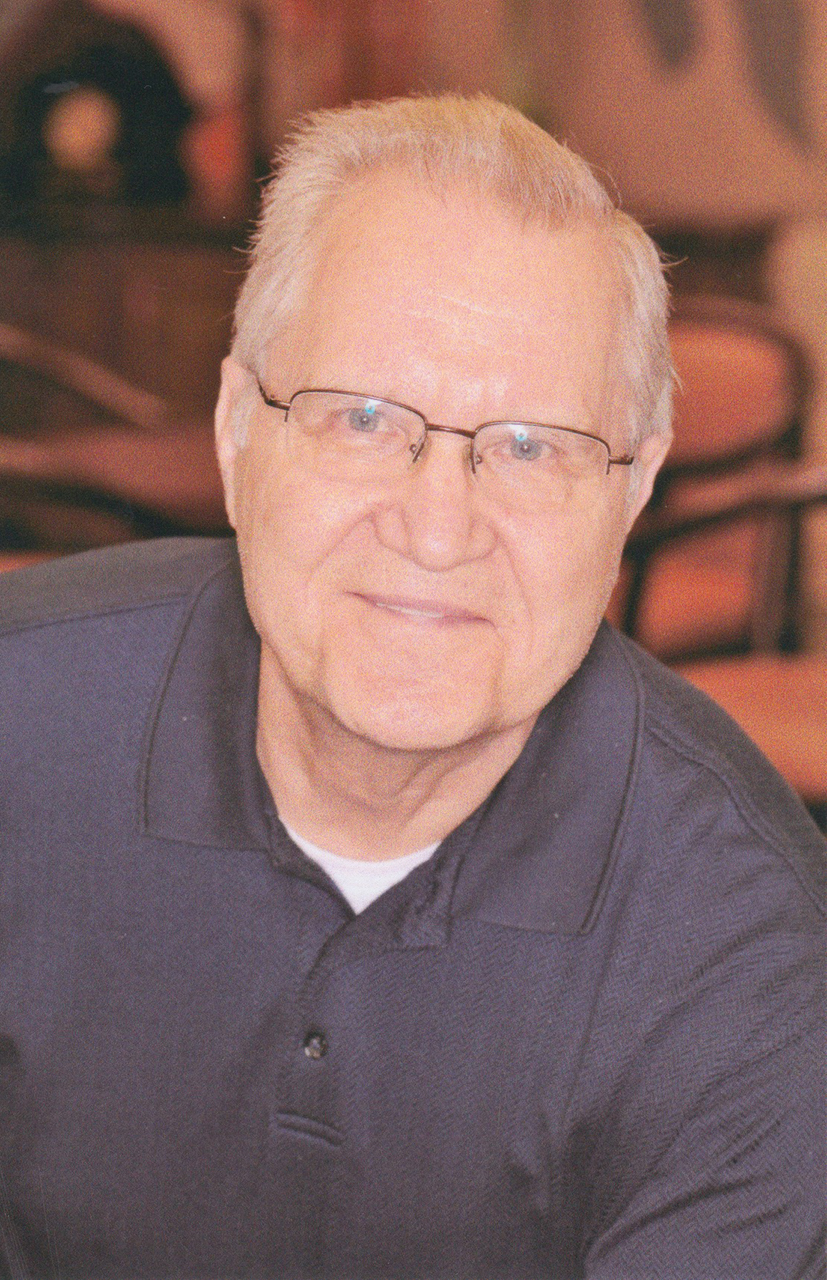